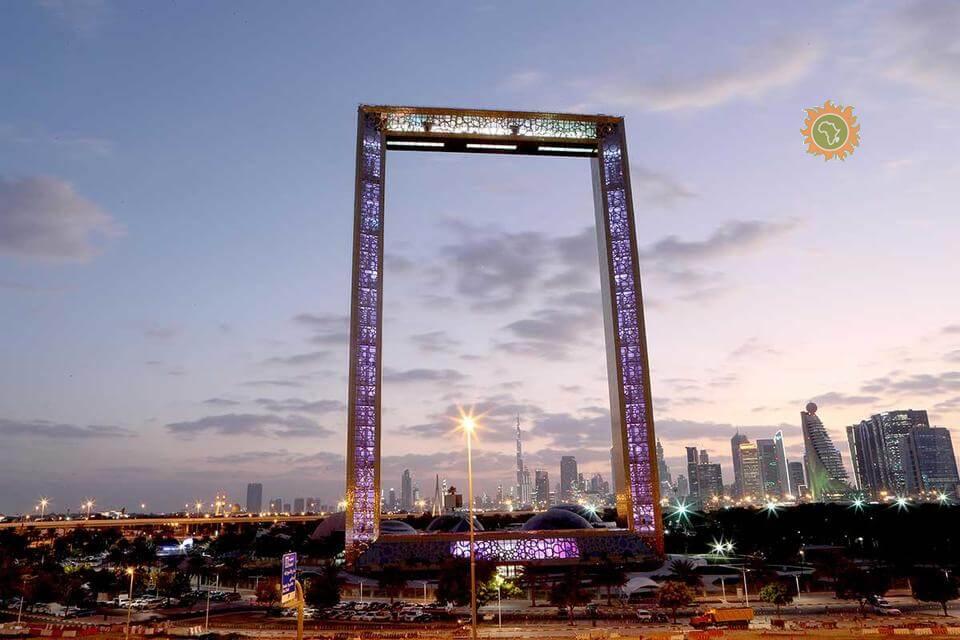 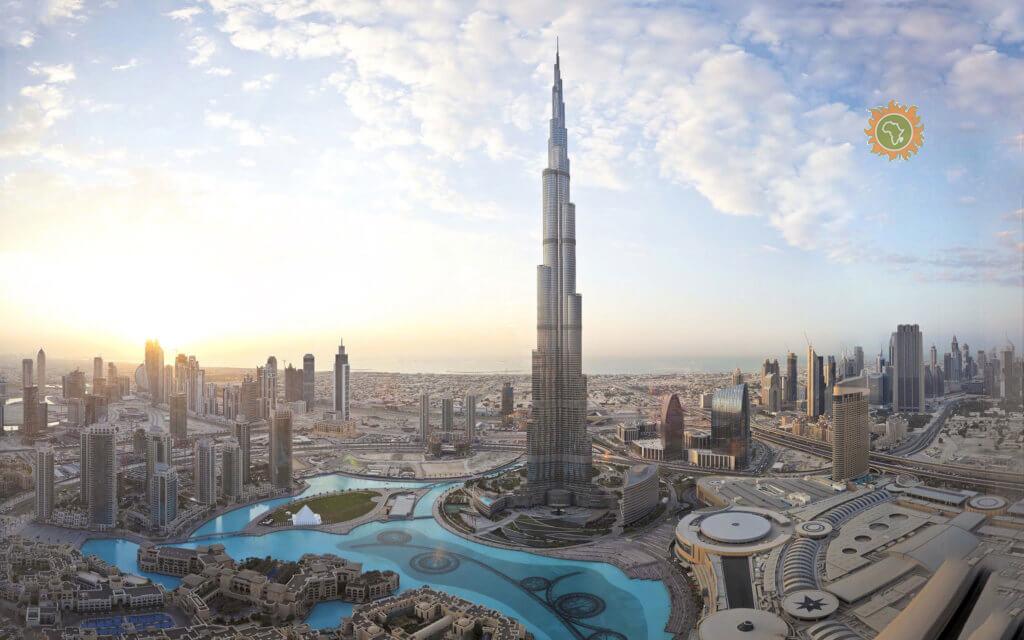 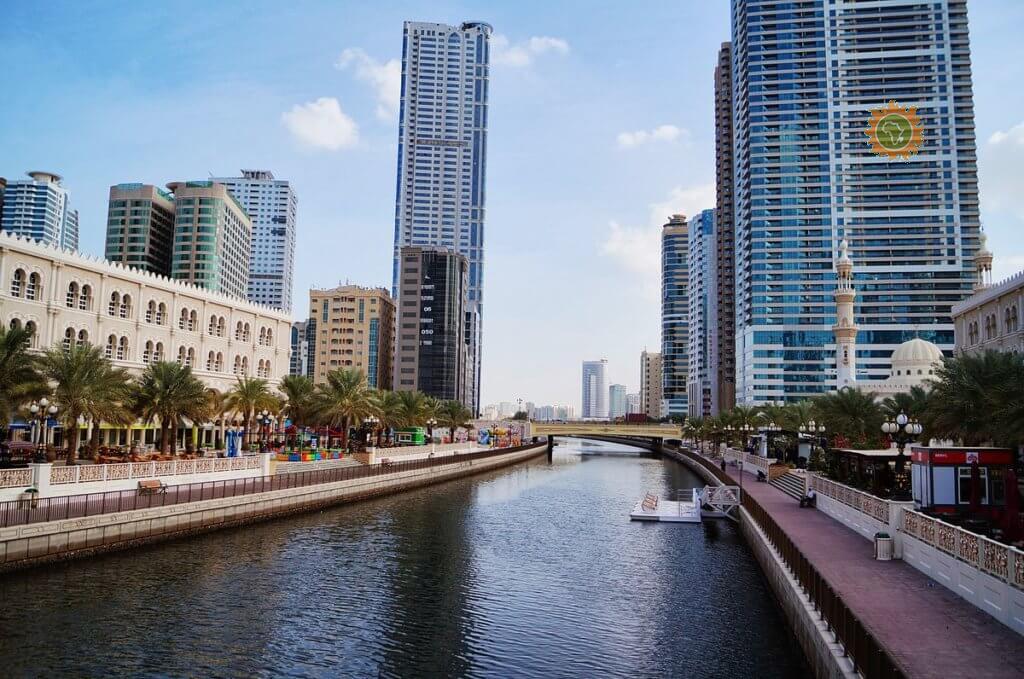 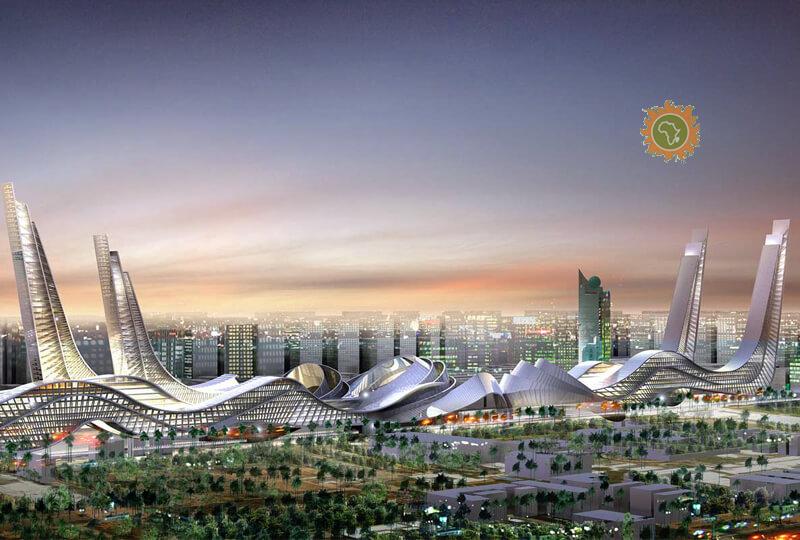 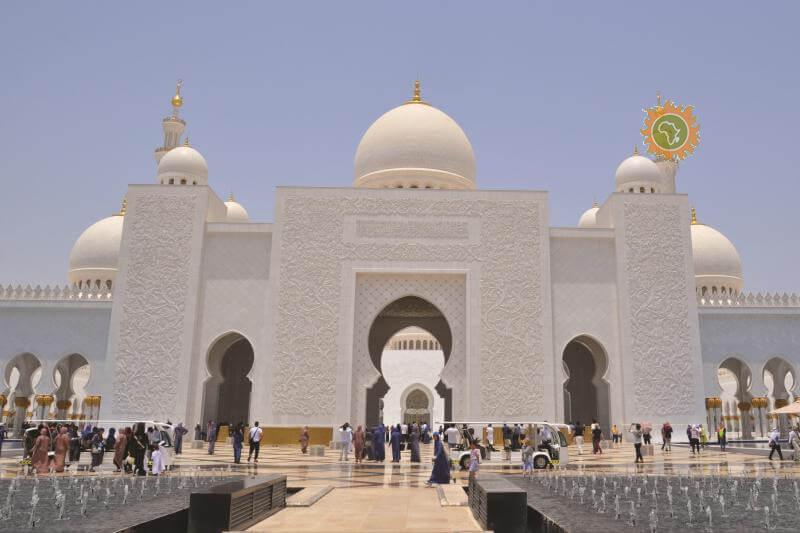 The deserts of Arabia have a mysterious attraction when it comes to adventure. We have this sprawling Metropolis in the Arabian Desert bordering the Persian Gulf. Dubai is a business hub connecting the east with the west. Compounded with the Petrodollars, billions of dollars are pouring into Dubai and the other emirates of the United Arab Emirates. We offer you a full week of desert adventure in this melting pot of various cultures.

You will be staying at a Four Star Hotel by name Avari Hotel.

You will be Picked up from the Airport and Transferred to the Hotel. Meet and Assist outside Dubai Airport on Arrival.

After Breakfast, you will be Picked up from the Hotel and Taken for a Half Day City Tour covering Dubai Museum and Abra Ride on Private Basis. The Boats Used are small motorized water Taxis called Abras. They can Hold around twenty people and offer the cheapest and Fastest way means of Travelling between Deira and Bur Dubai. Later on, you will be dropped off to the Hotel. overnight stay at the Hotel

After Breakfast, You will be picked up from the Hotel and taken for a Dubai Frame Tour.Enjoy a Visit to Dubai Frame,the Latest Sensational Dubai Attraction and an architectural wonder sure to sweep you off your feet. Admire the breathtaking views of Dubai from the Gigantic Picture frame knows as Dubai Frame. The two 150 meter high transparent glass towers are Connected by a 93 Meter Bridge, From where you can take in Dubai's Magnificent Cityscape. later on you will be dropped off to the Hotel Overnight stay at the Hotel.

Breakfast at the Hotel, Day at Leisure at the Hotel. you will be picked up in the Afternoon and Taken to 124th Floor Burj Khalifa. If time permits, you can do lots shopping at the nearby Dubai Mall.

After Breakfast, You will be picked up from the Hotel and taken for Abu Dhabi City Tour Covering the Sheikh Zayed Grand Mosque and Abu Dhabi Louvre Museum. Abu Dhabi is the Capital and the second most populous city in the United Arab Emirates. it is the 68th Most Expensive big city in the world. Louvre Abu Dhabi is one of the Largest art Museum in the Arabian peninsula. pass under the Museums silver dome. its pattern resembling interwoven palm leaves.The artwork inside includes artifacts from the louvre in paris. Later on you will be dropped of to the Hotel Overnight stay at the Hotel.

Breakfast at the Hotel, You will be picked up from the Hotel and Taken for a City tour in Sharjah. During this tour, you will visit the King Faisal Mosque, one of the largest mosques in the Emirates region. Discover the Emirati culture here and listen to historical anecdotes about the city. Go back to the year 1820, and visit the Fort of Sharjah, the former home of the ruling family. Then visit the Islamic Civilization Museum, learn about aspects of Islamic faith, science, discoveries, culture and admire the beauty of Islamic art.Later on you will be dropped off to the Hotel Overnight stay at the Hotel

You will be picked up from the Hotel and Transferred to the Airport for a Flight Back to Nairobi.

What do I mandatorially carry with me?

Almost all places are Handicap Friendly, In case of any issues, our guide will help you out.

Does the Property Suit Honeymoon couples? 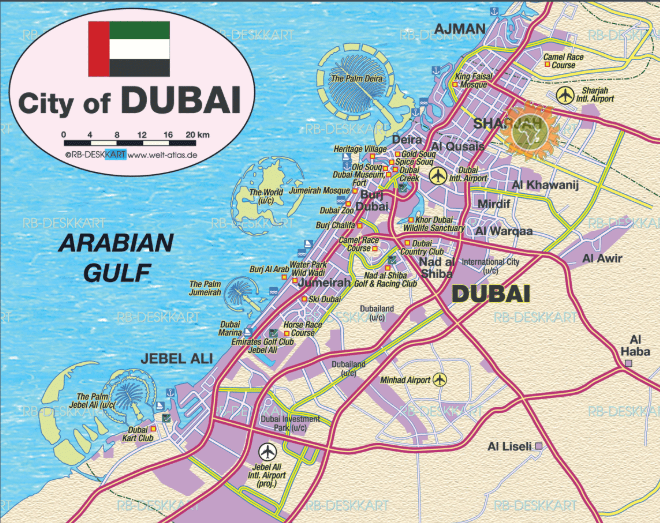 African Jungles to the Arabian Nights